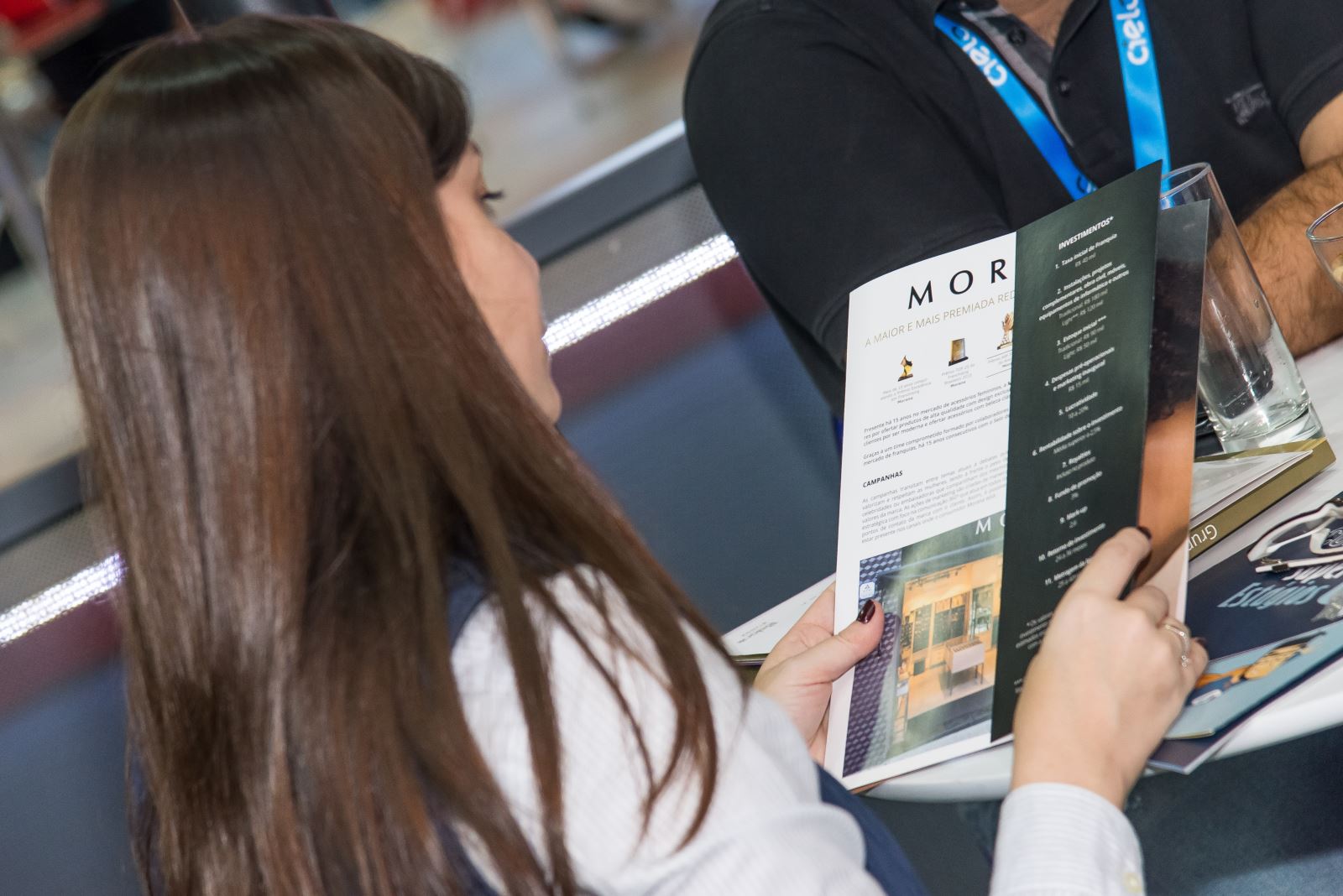 Entrepreneurship is a term that has gained prominence in recent years. There is an increasing number of people who have been interested in starting a business to have it as a source of income or even as an option to return to the job market.

The franchise system has been an option, as existing brands offer potential franchisees a competitive advantage, as they are already known in the market. Additionally, there is a bigger chance of success because the franchisor has its own distribution network and the success of the brand will be strengthened after several product tests.

The entrepreneur who is taking their first steps may have a hard time because the installation costs may completely overcome expectations, causing cash flow problems. The franchise option minimizes these concerns because it receives support needed for the construction and installation of the new unit, based on the standard unit’s costs.

Advertising costs will also be prorated among network franchisees, leading to a substantial reduction in investment.

It is worth reminding that the franchisee’s autonomy is not total, but it has legal and financial independence comparing to the franchisor. The franchisee company will have its own corporate name, being a distinct legal entity. Which means that any and all financial transactions will be the sole responsibility of that company.

To get to know the franchise opening step by step, watch the video below: