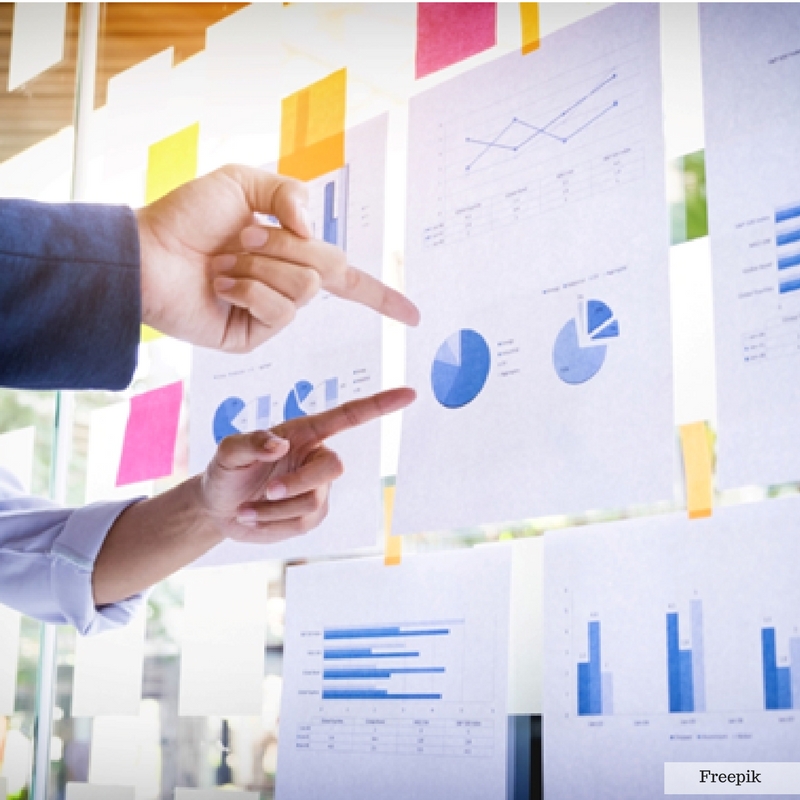 The consolidate statement of the franchise sector in 2017, performed by Associação Brasileira de Franchising (ABF) [Brazilian Franchising Association], has confirmed the 8% growth of the revenue. According to the data divulged by the entity, the income of this sector in the period changed from BRL 151.247 billion to BRL 163.319 billion. In the 4th quarter of 2017, in relation to the same  previous period, the sector has also grown 8%, with revenue going from BRL 43.521 billion to BRL 47.014 billion. When comparing the 3rd and 4th quarters, the rise was of 12.3%.

According to information released, the positive performance of the networks is associated with the foundations of franchising itself. “The basic principles of the franchise system have been put to the test in these three years of economic recession. Focus on management, training and innovation reflected in good results for franchising as a whole. The year of 2017 was a slow and gradual recovery in the sector, and the trend is that franchising, considering its dynamic and structured features, will grow more in 2018, given the Brazilian economy's recovery”, said Altino Cristofoletti Junior, chairman of ABF.

ABF's survey revealed that total units in the sector grew 2.4%, with a balance of 3,541 new operations last year, totaling 146,134 units, and in networks, the year ended with 2,845 brands active in the market. The transfer of units was only 3% and the mortality rate was 5%.